What must I do to repair this issue? — Seat or Stem issue? I feel confident it's just the diverter the middle knob but am not 100% certain. 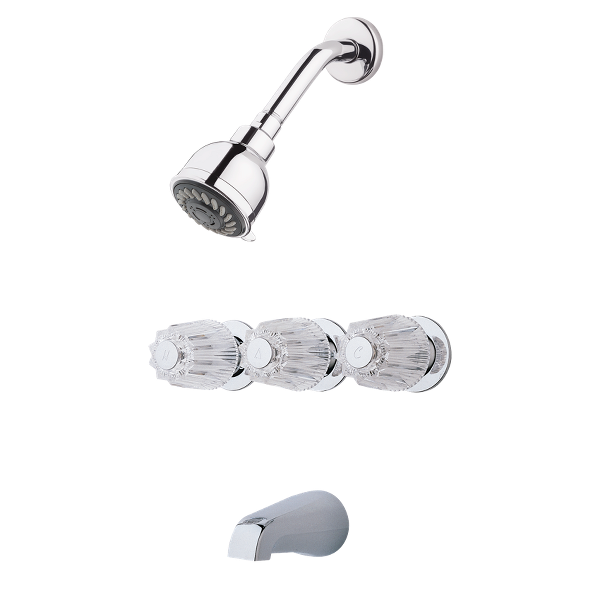 EDIT
I thought I could remove the knob but I am having issues….

I removed the screw from the knob itself like this image 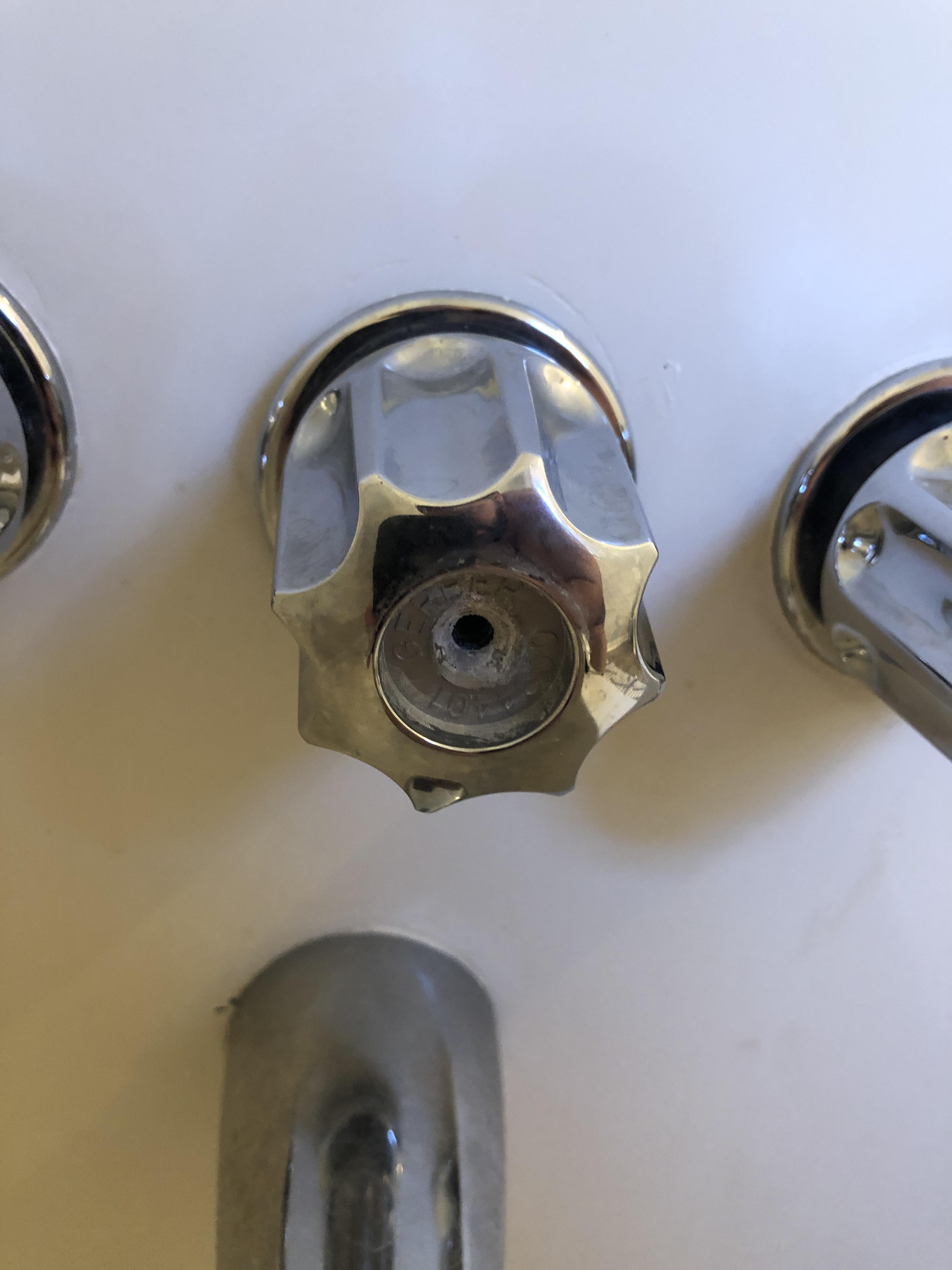 But I am unable to twist off the knob itself. If I twist the ring behind it that is against the wall, that will loosen up until it is flush against the knob but then it will not move any further like this image. 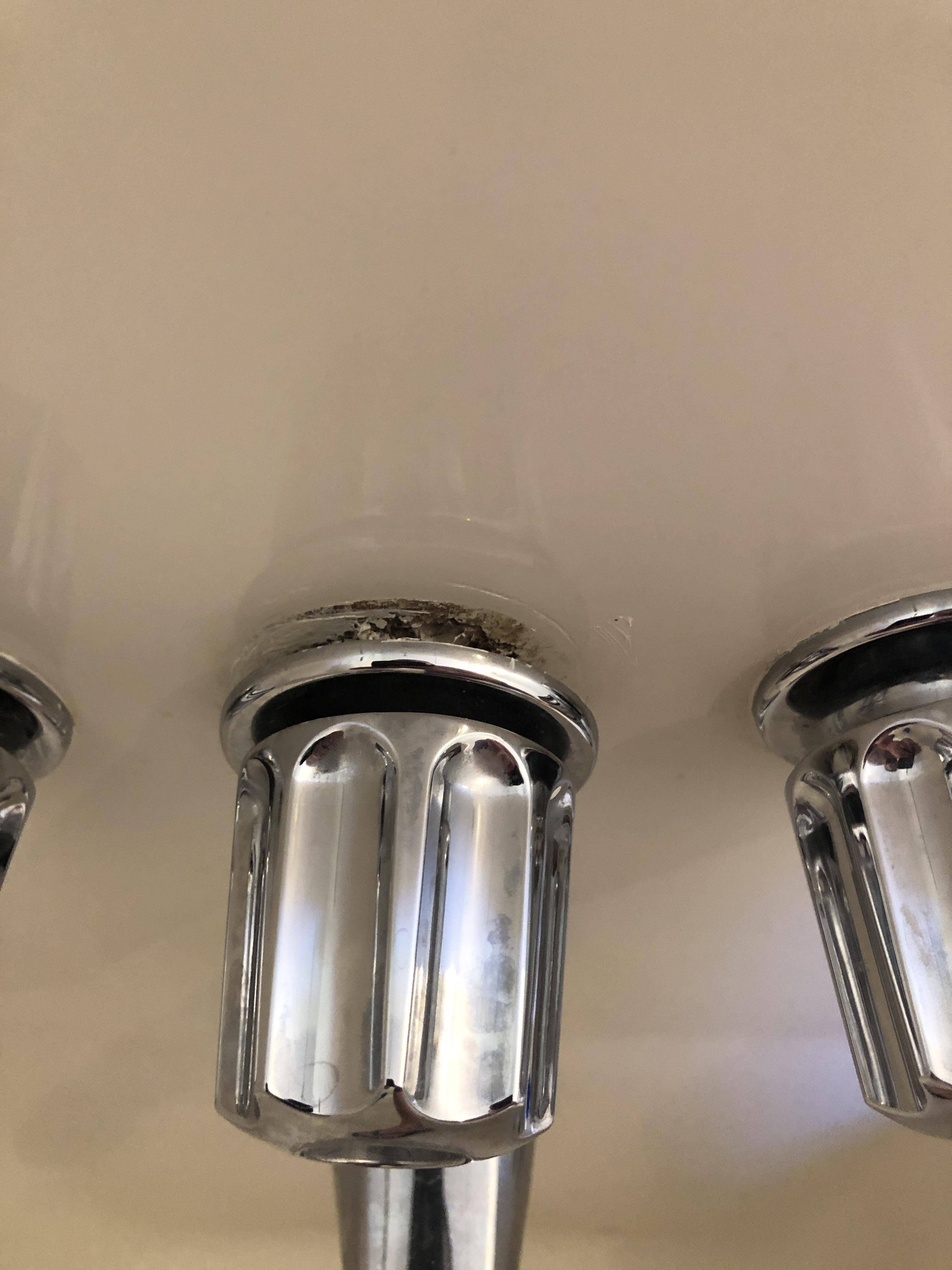 EDIT 2
After a few mighty taps with a hammer this way and that way I got the knob off and used my valve stem socket set to get the valve stem out. Now, I have the replacement, but floating around in the packaging was an extra O-Ring washer and a "bolt" that was not attached to the valve stem.

Where do I attach these two parts? Here is an image 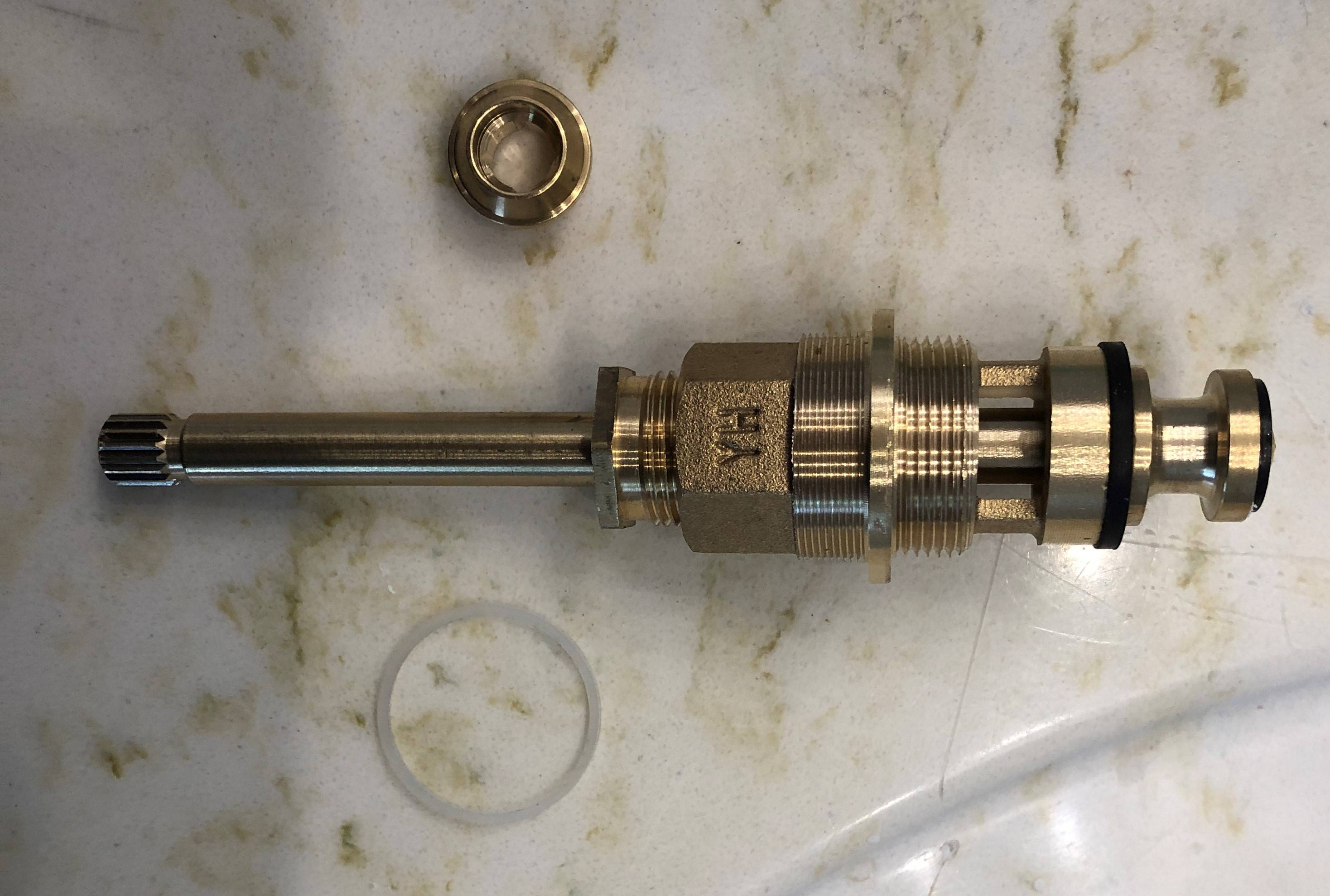 EDIT 3
Last Question and I'm all set! The "pieces" were caulked into the wall, most of the work was spent removing the caulk so that I could actually remove the valve stem. As you scan see in the image below, I removed the caulking from the diverter but it remains on the hot/cold. Is this a necessary evil? Or will it be okay if I do not re-caulk the diverter?

Are you looking for the answer?
Original Question and Possible Answers can be found on `http://diy.stackexchange.com`
Question Tags: diverter, plumbing, shower